Megaforce Records releases records for metal, rock, and hardcore punk artists, such as Metallica, Anthrax, Third Eye Blind, and Bjørk. At 40 years old, Megaforce is the same age as Benchmark! Husband and wife Jon and Marsha Zazula (rest in peace) founded this NYC record label, and some of their earliest releases were Metallica’s first albums.

Missi Callazzo, VP since the late 1980s, is a leader in an industry where women are underrepresented. She ordered posters to promote Third Eye Blind’s 2022 concerts and a documentary film on the group. We sent them to NYC and Los Angeles. 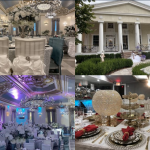 Minority woman-owned Pavilion on the Terrace makes events SO AMAZING! 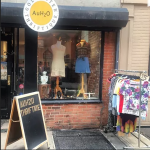 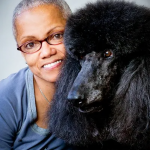 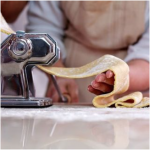